Tenor Robert Norman has been hailed as “feisty and funny” (Opera News) and having a “truly lovely, Mozartean tenor” (San Francisco Classical Voice). Mr. Norman made his Los Angeles Opera debut in Candide playing several roles including the King of El Dorado and Don Issachar. He is a fifth-place finisher in the Loren L. Zachary National Vocal Competition, and an L.A. District Winner in the Metropolitan National Council Auditions. He received his Masters in Music from CSU Northridge.

He created the role of Mr. Pedrillo in Josh Shaw’s Star-Trek adapted version of Abduction of the Seraglio which has performed nationally at Salt Marsh Opera, Festival Opera, Pacific Opera Project, the Southern Illinois Music Festival, and at the famed Ford Amphitheatre in Hollywood, CA. He has been heralded in this role as, “exuding nerdy charm” (San Jose Mercury News), and “as one of the highlights of the evening” (Living Out Loud - LA).

He also has a robust performance history in modern and American Opera having performed as Parris in The Crucible (Opera Santa Barbara); Nika Magadoff in The Consul (Dayton Opera); Steve Hubbell in A Streetcar Named Desire (Opera Santa Barbara, Union Avenue Opera, Fresno Grand Opera); Sellem in The Rake's Progress (Pacific Opera Project); and Little Bat in Susannah (Festival Opera, Pasadena Opera). He performed in the U.S. Premiere of Gavin Bryars’ Marilyn Forever with Long Beach Opera as one of the two Tritones, and his performance of Toby in Sweeney Todd with Fresno Grand Opera was hailed as having taken the audience to “emotional places that I don’t think a non-opera-singer could match.” (Fresno Bee)

Mr. Norman is a current member of the Los Angeles Master Chorale, with whom he has appeared as a tenor soloist in both Handel’s Messiah and Shawn Kirchner’s Songs of Ascent at the Walt Disney Concert Hall. As a member of the LA Master Chorale, he has sung under the batons of Grant Gershon, Zubin Mehta, Gustavo Dudamel, Michael Tilson Thomas, Bramwell Tovey, and John Williams. He has had the privilege of singing with the Master Chorale on Eric Whitacre’s The Sacred Veil, and the soundtracks for Star Wars: Episode IX - The Rise of Skywalker and Jungle Cruise. 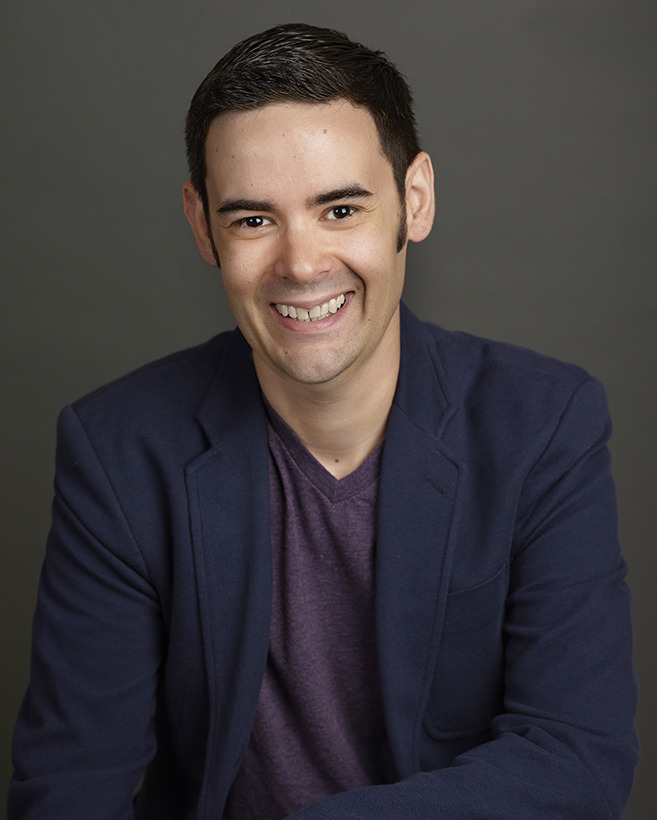