"The first soloist of the night was Norman, who has a voice that echoes with a pleasing bountifulness. His aria of “Ev’ry valley shall be exalted” in Part the First brimmed with joy and contentedness; and his recitative of “He that dwelleth in Heaven” as well as his aria of “Though shalt break them” in Part the Second lay in the air with the reminder of a kind-hearted forgiveness, inlaid with a staunch solemnity." - Imaan Jalali, LA Excites

"Norman’s clear, bright tenor had no trouble with coloratura in "Ev’ry Valley" or the pathos in Part 2.” - Jim Ruggirello, Grunion Gazette

“On Saturday, this juxtaposition was illustrated poignantly through the piece’s soloists. Standing on opposite sides of Disney Hall stage, smooth-voiced tenor Robert Norman and the forceful baritone Abdiel Gonzalez faced off and belted out their identical but opposing positions: God is on my side. Not yours.” - Catherine Womack, Los Angeles Times

“Robert Norman‘s tenor voice gets richer every year, with more dramatic power than he usually gets to show off in the hilarity of his comic stage roles. It was wonderful to see him in this guise, where his voice could really shine on its own. Abdiel Gonzalez’s... magnetic presence paired exceptionally well with Mr. Norman’s, for a duet that lit a fire under Psalm 129, ‘Many a time they have afflicted me.’” - Lauri D. Goldenhersh, Lauri’s List

Pedrillo: Abduction from the Seraglio

"Robert Norman has all the tics of Spock — the tilt of the head, the flat inflection when speaking. And he displays spot-on (Spock-on?) comic reactions as the object of a song full of sexual innuendo." - Matthew J. Palm, Orlando Sentinel

"Tenor Robert Norman... a veteran of this production, made an amusingly poker-faced Spock, and brought nimble vocal clarity to the part." - Joshua Kosman, San Francisco Chronicle

"Robert Norman as Spock / Pedrillo has just the perfect deadpan to be Spock, and yet the slyness and humor of Nimoy's character that always battles with his human side." - Charles Karel Bouley, HuffPost

"His voice is sublime, and he delivers perhaps the best aria in the show..." - Georja Umano, LA Splash Magazine

"As the half-Vulcan & half-human Mr. Pedrillo, tenor Robert Norman brought humor and vocal talent to his interpretation of the intellectual, cold fish character made famous by the late Leonard Nimoy as the original Mr. Spock... his performance was one of the highlights of the evening." - Humberto Capiro, Living Out Loud - LA

"...Robert Norman, a fine tenor as The Magician, managed to be both funny and pitiful." - Rafael de Acha, Seen and Heard International

"Of course, the business venture fails, and now it’s time for him to sell all his assets in an auction presided over by Robert Norman in a short but very funny performance." - Humberto Capiro, Living Out Loud, LA

"The raucous auction scene that follows, where Tom’s possessions (including his wife) are sold off, is worth the price of admission alone." - David Maurer, Culture Spot LA

"Other principals in this production offer a similar heightened sense of character... Robert Norman as the young boy Tobias, a beacon of innocence in the gritty, cutthroat 19th century London of the play... Norman’s soaring 'Not While I’m Around' take us emotional places that I don’t think a non-opera-singer could match." - Donald Munro, The Fresno Bee

"Robert Norman, as Little Bat, who adores Susannah, was particularly convincing in two scenes in which he sings to her of the hatred of the churchgoers — and of his own betrayal of her." - Nicholas Jones, San Francisco Classical Voice

"Robert Norman is the lone tenor in the cast but has plenty of talent to hold his own in a show that mostly showcases the lower male register. He has a velvety sound that blends beautifully with Ms. Frank in their duets..." - Loren Lester, Schmopera

"Tenor Robert Norman, another POP regular, giving one of his best performances to date that I have been lucky to enjoy." - Humberto Capiro, Living Out Loud, LA

"Ping, Pang and Pong, the frenzied court officials, are the only humor relief in the opera. Our trio, Robert Norman, Kenneth Stavert and Michael Anderson, have been great assets to Dayton Opera with wonderful vocal gifts and outstanding stage presences. These young artists bring life and vivre to every role." - Burt Saidel, Oakwood Register 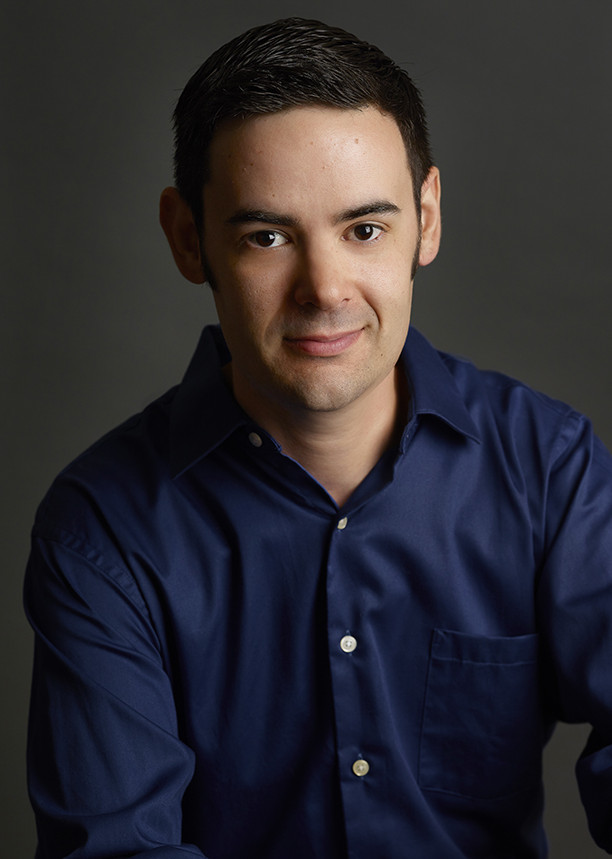